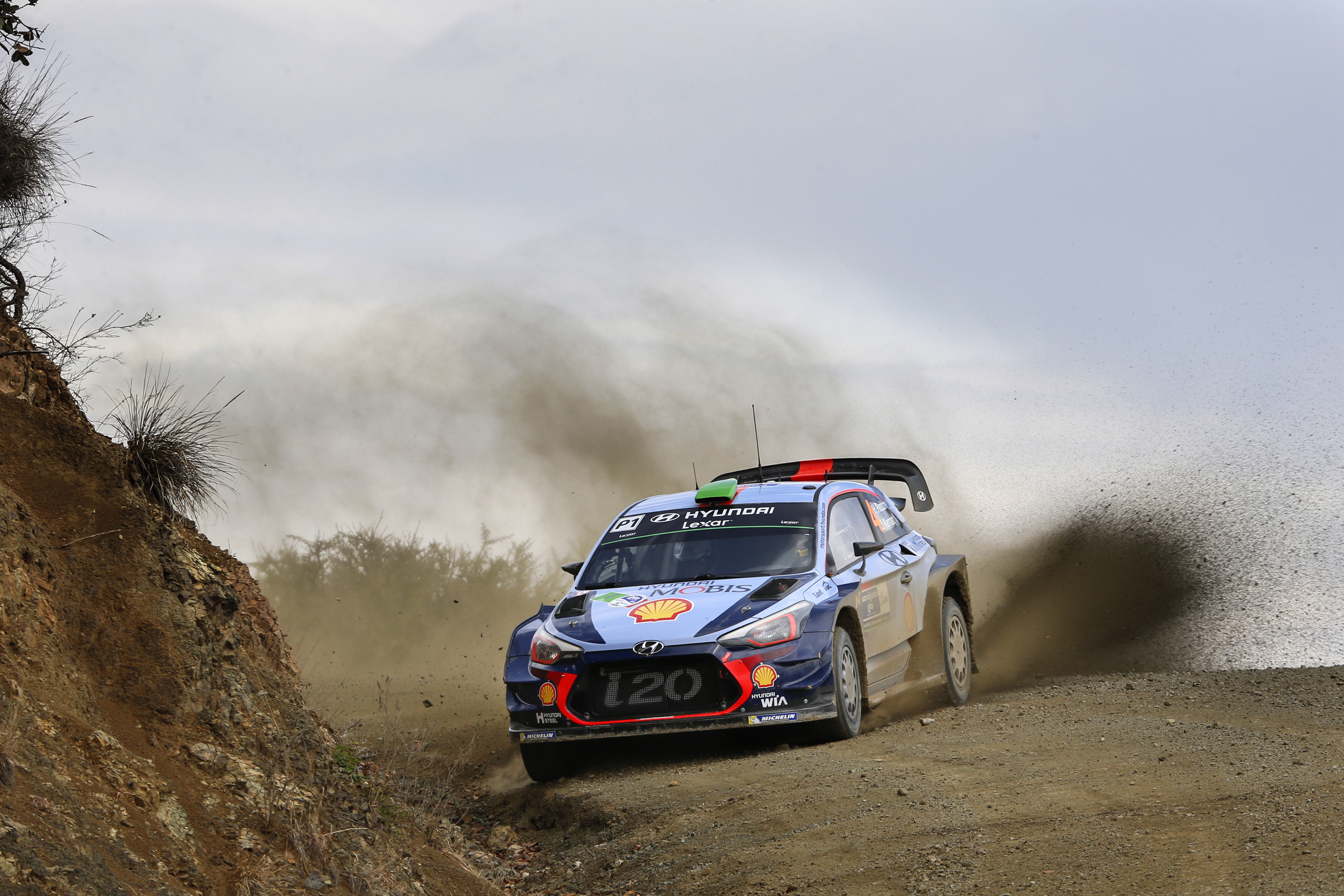 After disappointing results in Monte-Carlo and Sweden, in which they were forced to relinquish a commanding lead, the Belgian crew of Neuville and co-driver Nicolas Gilsoul finally returned to the top-three after a solid weekend. They finished the rally in style with a Power Stage win and five extra points.

Back on the podium

The result marks Hyundai Motorsport’s 21st WRC podium in an event where the team also claimed its 100th stage win this weekend. It also heralds the team’s second podium in Mexico, repeating the feat from its debut season in 2014 when Neuville also scored third.

Hayden Paddon scored his first top-five result of the year while Dani Sordo was forced to settle for eighth after 17 contested stages. Fuel pressure issues hampered all three crews on Friday, which prevented them from mounting a stronger fight for the overall victory.

The final morning of the rally was far from straightforward with rain falling early on. A total of 54.90 competitive kilometres were run, with the 32.96km La Calera test followed by the 21.94km Derramadero Power Stage. Still, all Hyundai Motorsport crews completed the rally to pick up important points for both Manufacturers’ and Drivers’ Championships.

Neuville and Gilsoul took a total of four stage wins during a tricky Mexico weekend to reiterate their 2017 credentials. After issues on Friday, the Belgian duo opted to focus on securing a commendable podium, on which they will build for the next round in Corsica, where they finished second less than six months ago.

Neuville said: “I can only say that I am really happy to have finished on the podium here in Mexico. It’s dedicated to the whole team of Hyundai Motorsport who have kept pushing me after the disappointment of the first two rallies. I described Monte and Sweden as fast but frustrating, so it’s great to be back in the top-three and scoring Power Stage points today. The team has worked hard this weekend, to fix the car after some problems on Friday. It was their persistence and determination that allowed us to stay in the podium positions, so thanks to them. Onwards and upwards.”

Fifth place will give Paddon and co-driver John Kennard a morale boost as they look to reassert themselves in the 2017 Championship. The Kiwis have taken a measured approach in the face of difficulties this weekend to register a solid finish – their best of the season so far.

Paddon commented: “There’s not much to say about this rally, in which we had some problems. We can only take consolation from a top-five finish, but with some more luck we know we can be fighting higher up – and for the podium. It’s been good to be back on gravel, it’s just unfortunate that we couldn’t show a better performance. We can only keep on working in the hope that the tide will turn soon. Corsica is next, where I’m hopeful we can get better results.”

Sordo and compatriot co-driver Marc Martí showed real intent and promise in Mexico, demonstrating their podium potential with two stage wins on Saturday morning. Losing time in the Friday runs at the León autodrome – due to fuel pressure issues – pushed the Spaniards out of contention but they will look to overturn their misfortune as WRC returns on tarmac in Corsica next month.

Sordo said: “I am pleased to get to the end of this rally, but I’m trying to remain positive. It’s not been an easy weekend for us. We have battled against problems, which has not given us the confidence we needed to push hard. We had some complications with the wipers this morning, which was definitely interesting when it was raining on the first stage. We did all we could in the Power Stage, and I’m happy to take one point. We haven’t had much luck in Mexico so we have to just put it behind us and focus on the next round, Tour de Corse.”

Hyundai Motorsport hopes that today’s podium will be the start of even greater things to come this season after a character building start to 2017.

Team Principal Michel Nandan said: “We have not had an easy weekend here in Mexico so I think we can be satisfied to take a podium finish and the Power Stage win. Thierry and Nicolas really deserved that.  Unlike Monte and Sweden, where we clearly had the pace and reliability to win the rally, we’ve faced a few issues this weekend, which have prevented our crews from pushing for victory. We’ve worked through everything methodically as a team, but we need to review things carefully when we get back to the factory. It has been a useful learning weekend; not forgetting it’s our first event on gravel with our new car. The manufacturers battle is close this season; I remain confident we will find our rhythm and register our first win with the Hyundai i20 Coupe WRC sooner rather than later. For now, we leave Mexico with lessons learned and concentrating on the upcoming events.”

The WRC moves back to Europe for the fourth round of the season, and the tarmac tests of Tour de Corse, which moves to an earlier spring date.

The rally will take place from 6-9 April, just six months after its 2016 event in which Hyundai Motorsport finished in second place.

2017 FIA World Rally Championship for Drivers’ Standings
After round 3

2017 FIA World Rally Championship for Manufacturers’ Standings
After round 3 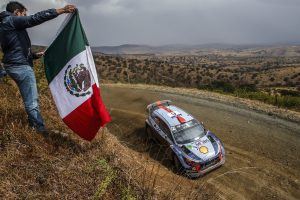