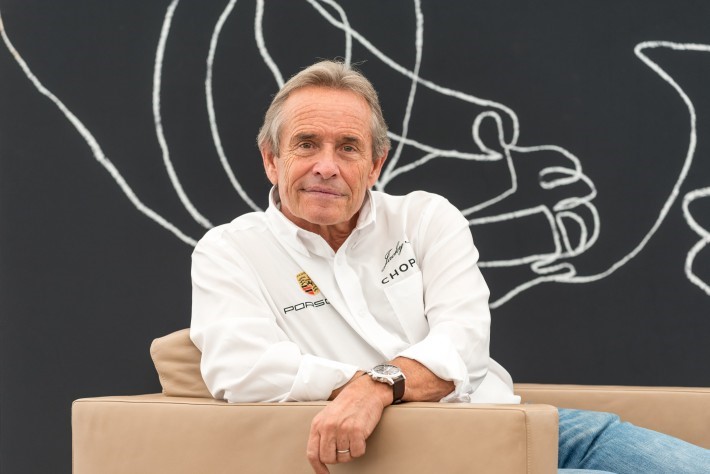 With five weeks to go before this year’s 24 Hours of Le Mans, fans will be delighted to hear that the Grand Marshal of the world’s greatest endurance race is none other than the original Mr Le Mans, Jacky Ickx.

The glittering line-up for the 86th Le Mans 24 Hours promises a tremendous race on 16 and 17 June. The ACO has chosen a Grand Marshal who is more than familiar with race procedures. With six wins to his name (1969, 1975, 1976, 1977, 1981 and 1982), Ickx has written a whole chapter of Le Mans history, his extraordinary success only rivalled by that of nine-time winner Tom Kristensen.
As Grand Marshal, the Belgian champion, famed in Formula One, endurance and rallying will have the honour of driving the car that leads the magnificent field for the formation lap of the 24 Hours of Le Mans on Saturday afternoon. Who will be prouder? He who leads or those who follow?

Pierre Fillon, president of the Automobile Club de l’Ouest: “Everyone knows that Jacky Ickx is a great driver and a great man and he will surely make a great Grand Marshal for the 24 Hours of Le Mans 2018. The 60-car field will be following in illustrious footsteps. With Jacky Ickx leading the way, the race can only be a success. We are particularly proud that he has accepted the role. He is a father-figure in the endurance community.”

Jacky Ickx, Grand Marshal of the 2018 24 Hours of Le Mans: “I’m delighted to be able to take part in the event. Le Mans has always been kind to me. I’ve had many good times here, as a driver. I’ve also been race director and have been race starter too. This year, I shall be Grand Marshal. This race has always held something special to me, as a driver and as a person. It brings out the fundamental elements of driving. It’s about sharing, daring, focusing, friendship and fans. It’s intense and it’s extraordinary. I can see myself already, at the wheel, behind me a field of heroic drivers, amateurs and professionals.